Pokemon Go became world famous and intrigues millions of users across the globe. The augmented reality game, whose main goal is capturing and battling the popular creatures from Nintendo’s games, though is not error-free and had some glitches that desperately needed to be fixed.

A pokefan Wendy Borg has created a concept UI redesign to address those imperfections. The main focus in this redesign is the way users are searching for the pokemons, along with the possibilities to trade the creatures between themselves. Many players found themselves wandering around for hours and reducing their battery life in order to find the so-much desired Pokémon – most of the times the app doesn’t point users in the right direction. 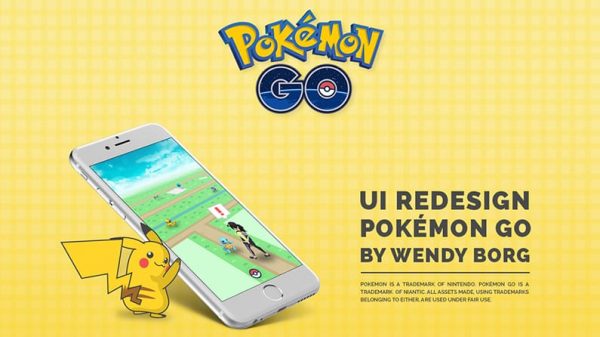 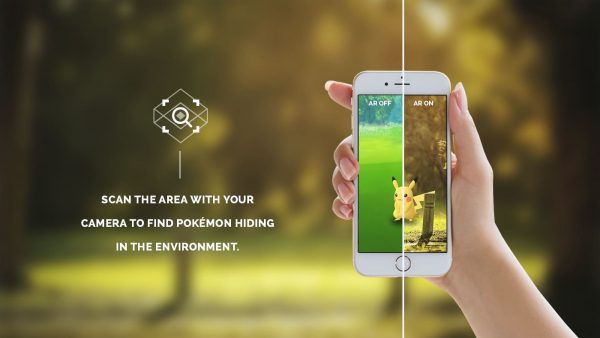 Wendy Borg made the challenge to find a Pokemon more pleasant by making it easier for the players, as they could  scan their surroundings and head in the right direction according to what they see.

The redesigned version integrates better the original game’s key element -fighting. As players used to get into tussles by making eye contact with opponents, this version allows them to instantly engage nearby trainers in a battle.

Borg also made a change in the shops and player profiles, thus making it easier for users to better control  their inventory and view their own statistics.

The Pokemon fan added quite useful alerts so that players know when their life is running out and to be able to sync the game with a smart watch companion app. 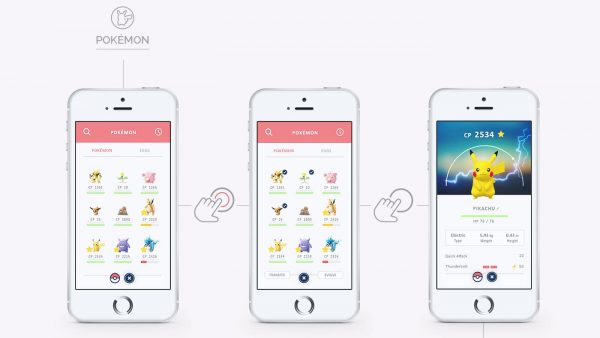 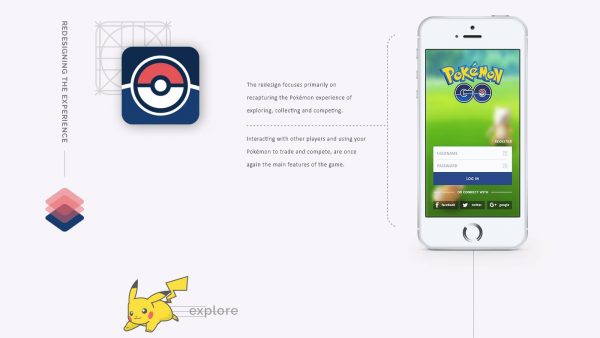