A 23-year-old traveling filmmaker – Zach Both found a great way to live, work and travel in a van, refurbished as the home of his dream. Zack puchased one used Chevy Express van for just $4000 in 2014. He spent months renovating the van and invested over $15000 in the repair. His efforts were finally rewarded – the old vehicle became a dream mobile home outfitted with solar panels and even a home theater system. 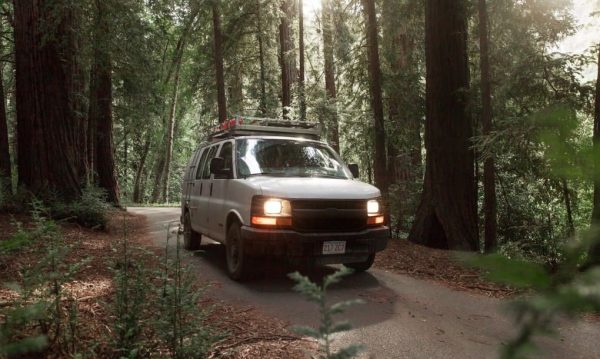 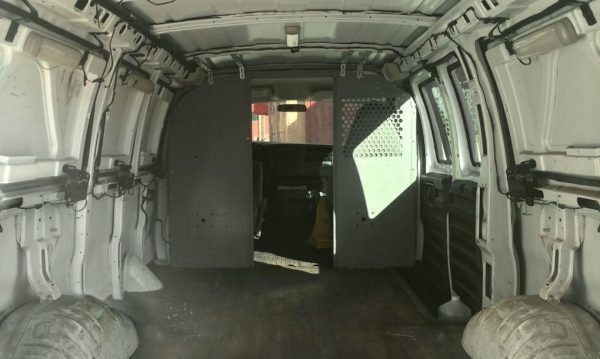 In a bid to share his experience and knowledge, he also created The Vanual, a “complete guide to complete freedom” with DIY steps to building your own converted campervan.

The money invested were more than he expected at first  however the budget allowed him to  maximize every inch of space and tailor it to his personal needs. The exterior is minimalistic in Scandinavian style –  the walls were kept in white. 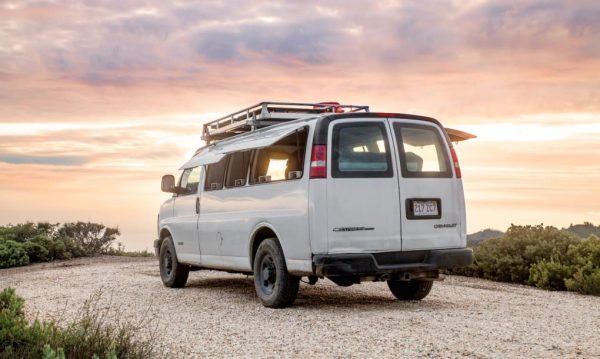 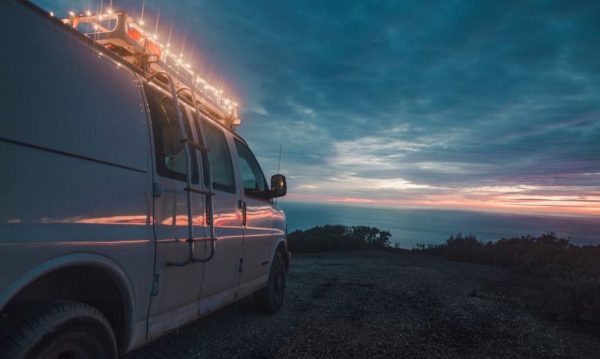 The mobile home comprises a futon bed on one end and a L-shaped desk space with an integrated kitchen on the other. The kitchen area has a fridge & freezer and two-burner alcohol stove stored beneath a desktop. The electronics inside the van are powered by two solar panels paired with a Solar Generator on the roof. Due to space & constructional limitations, has no sink, toilet or shower. Zach uses a five-gallon water jug inside the van and gym showers & public restrooms outside. 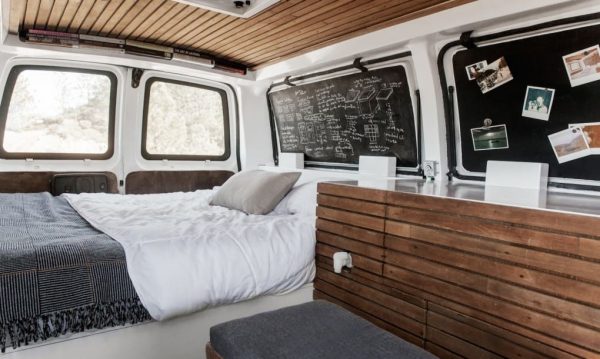 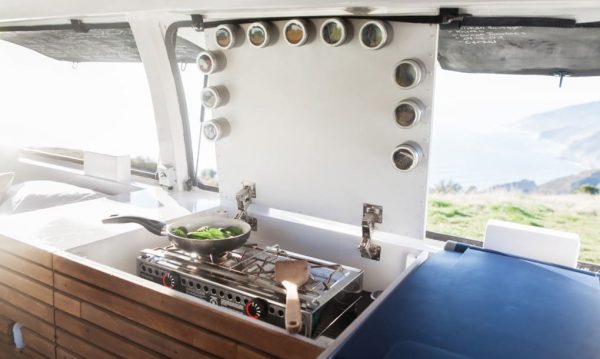 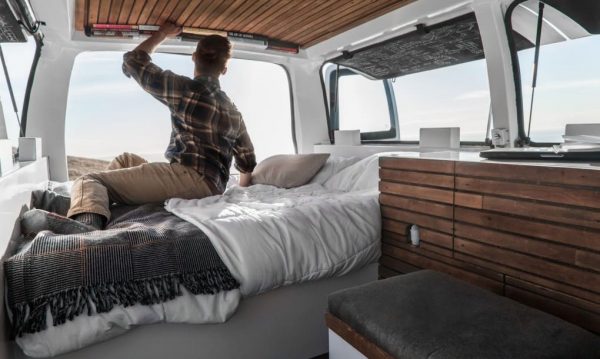 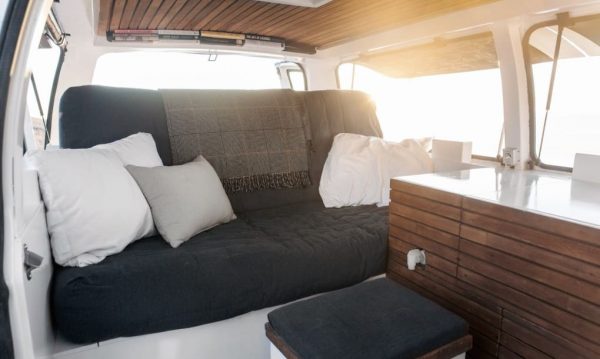 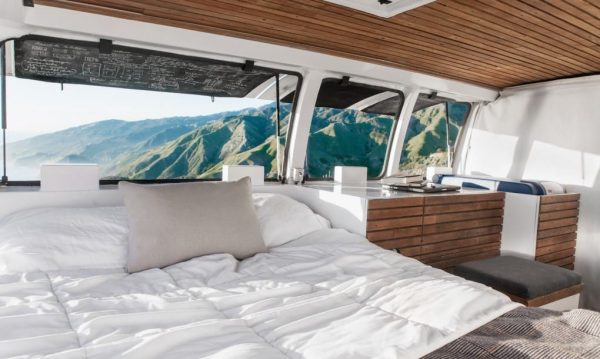 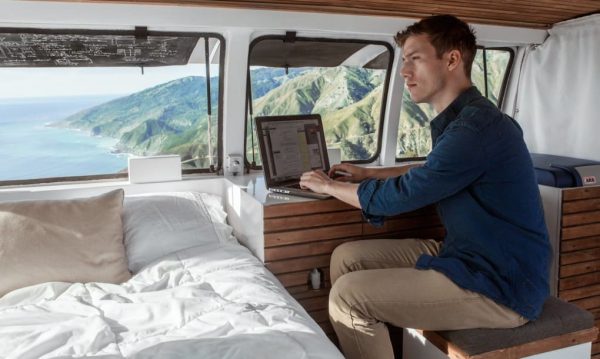