Chinese artist and photographer Jane Qing captured some stunning photos of an abandoned fishing village in Shengsi, the biggest archipelago in China, comprising of 400 islands across Yangtze river. The area, also called Gouqi Island, is part of Zhoushan Archipelago whose inhabitants used to thrive on fishing. But with the massive industrialization in the country, the peasants and fishermen moved to other areas and adapted different means of making money. The result is nature reclaiming the land. Have a look. 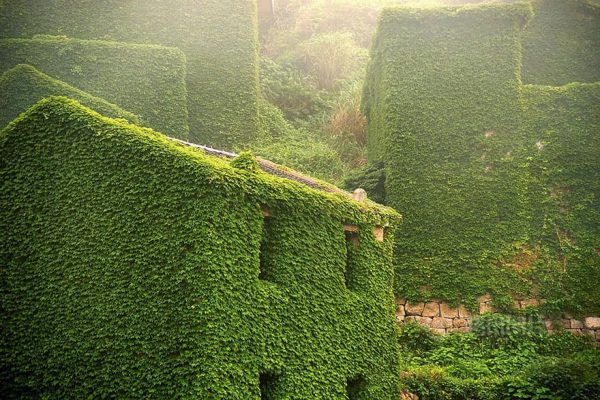 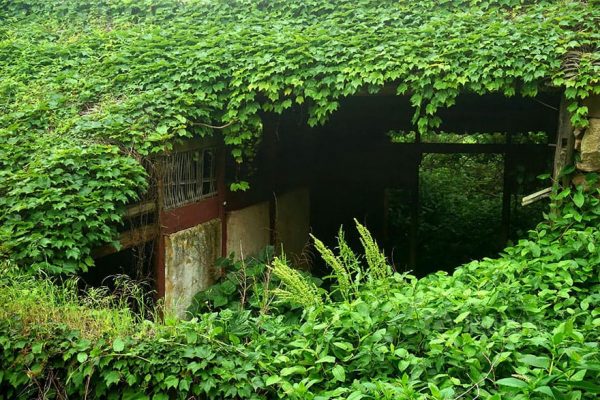 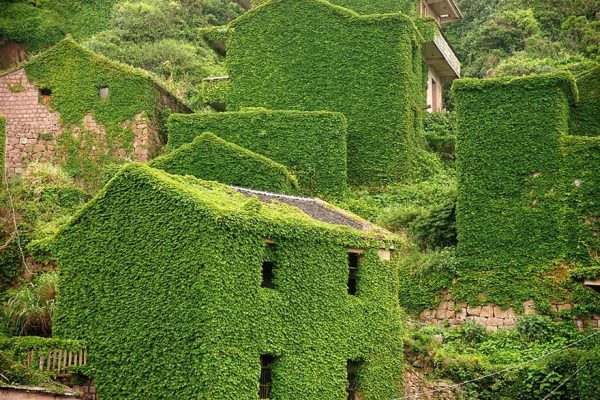 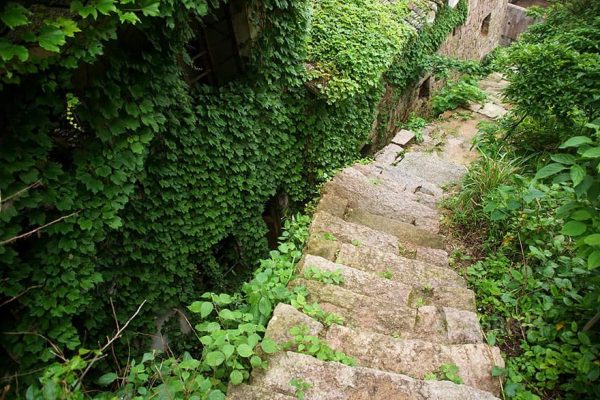 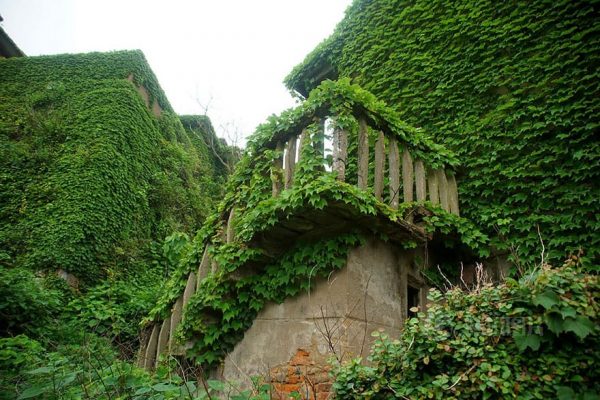 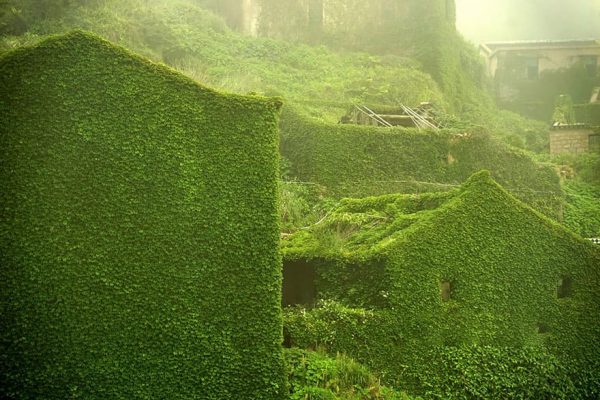 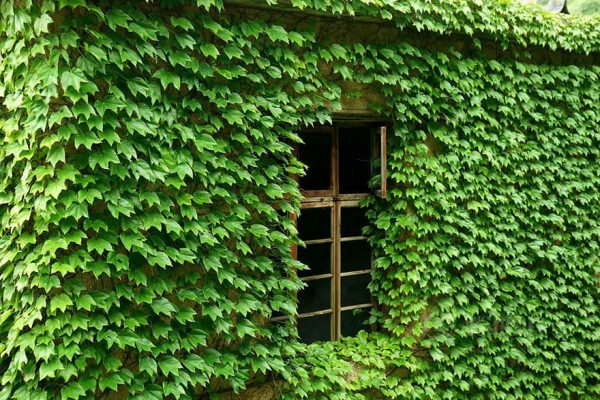 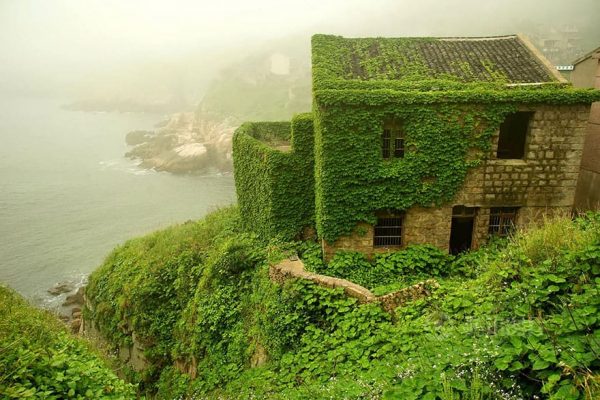 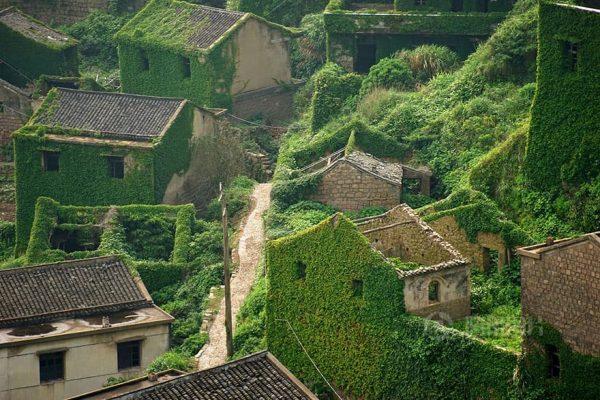 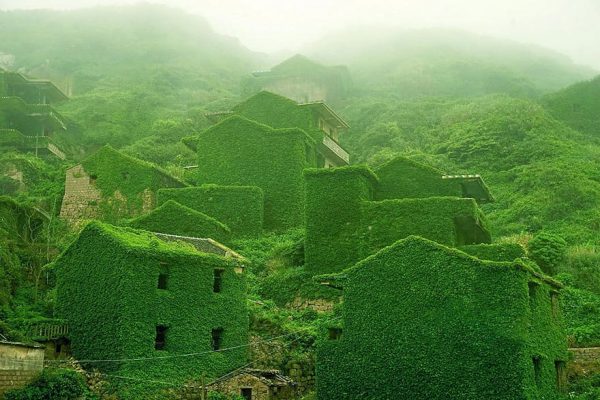