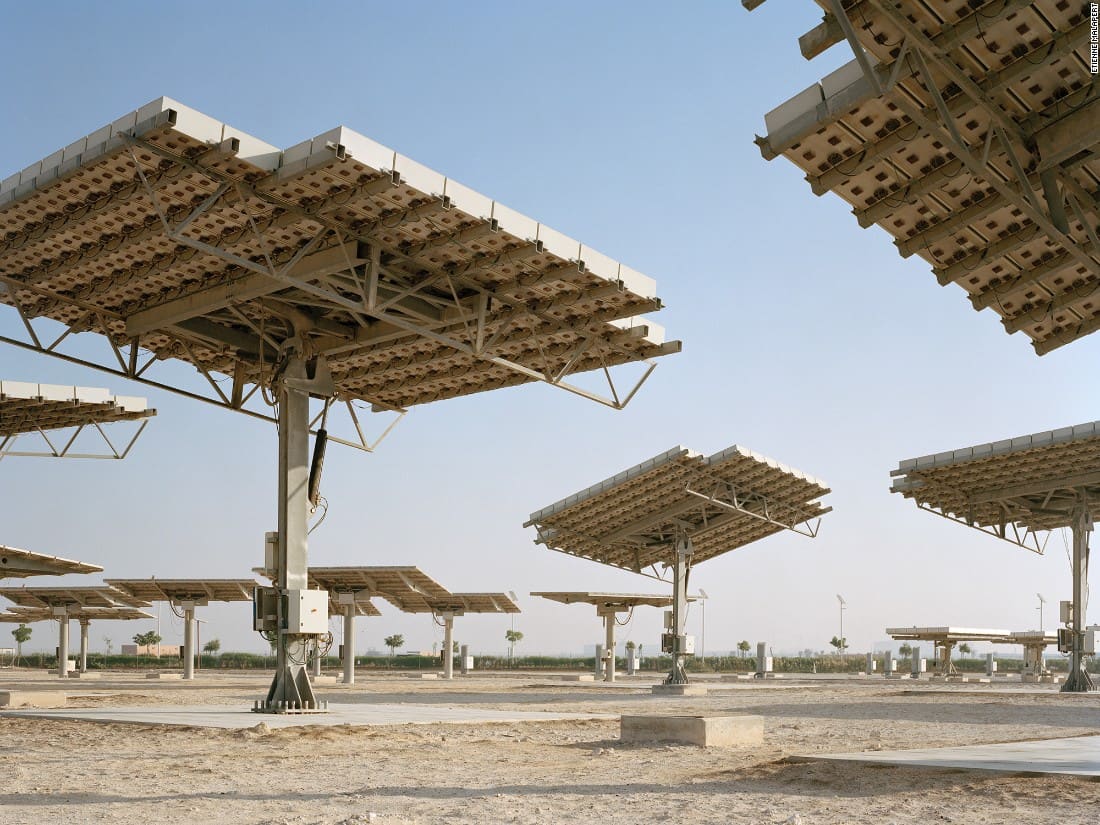 French photographer Etienne Malapert came across the Masdar project while studying in college. He would learn about the world’s first carbon-neutral city, Masdar City. While far from completion the self-sustaining city plans were announced in 2006 and planned to be the world leader in green energy. The city is expected to power itself with solar panels and be free of automobiles with people being driven around by driverless electric cars. Etienne Malapert went to the “City of Possibilities” to capture its development and its elegance since there was not a lot of pictures of Masdar. Here are a couple of photos by Etienne Malapert 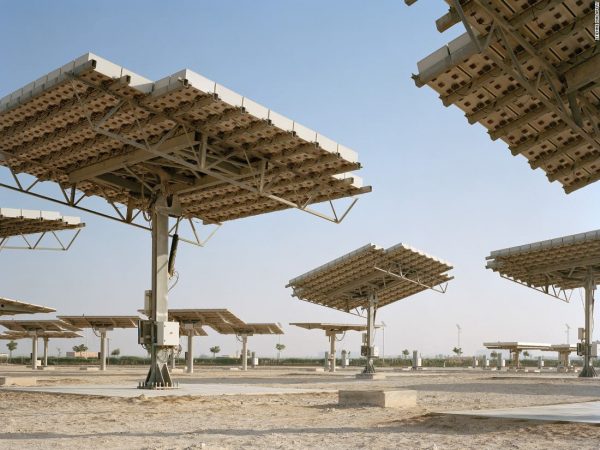 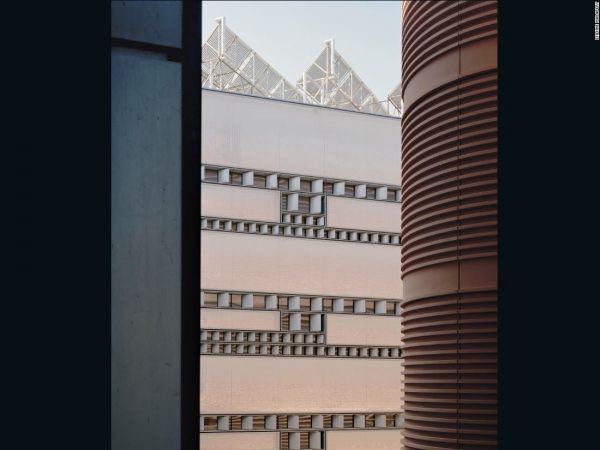 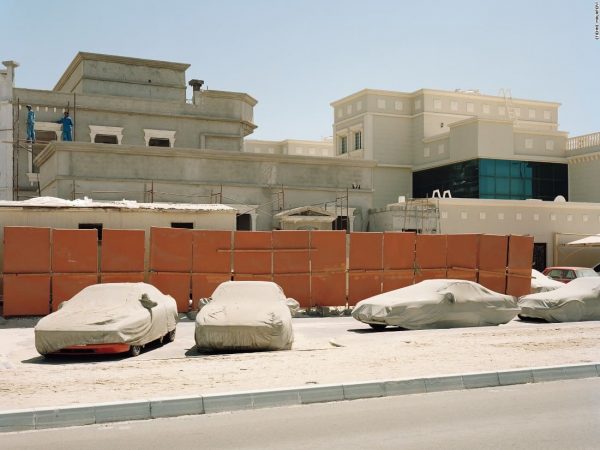 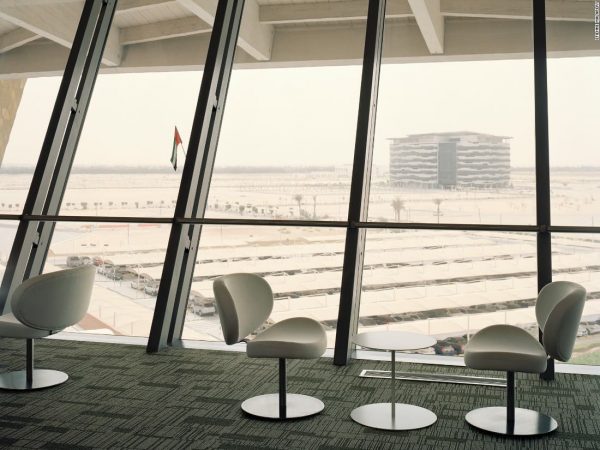