The US-based Mondelez International, the producer of Toblerone, made a change in the shape of the chocolate chunks, sold in the UK. Mondelez spaced out the triangular chocolate chunks, leaving big gaps between the triangles. The change imapacted two of the best sold Toblerone bars – 400g and 170g packs.

Many fans of the brand reacted negatively to the news about Toblerone, blaming the Mondelez for taking a wrong decision. The US-based company explained their move with the rise in the ingredients’ costs. Their options were to either rise the products’ price or reduce its size – from 400 to 360g and from 170g to 150g.

Some consumers took to Toblerone’s Facebook page to question why the company had decided to make the gaps between the triangles bigger, rather than reducing the length of the bars. Mondelez wanted to make sure that Toblerone is still affordable and at the same time keep its triangular shape. That is how they explained to the fans who were upset with the product design change.

According to a spokesperson from the company, the weight reduction of both the chocolate bars (400 and 170g) was not due to Brexit and the unstable British pound. However we are yet to see if this change will affect UK’s market only or will spread around other European countries. 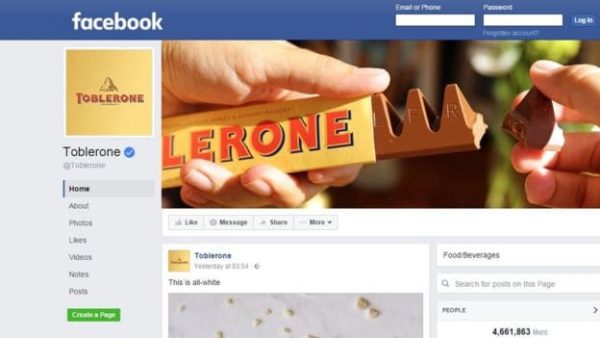 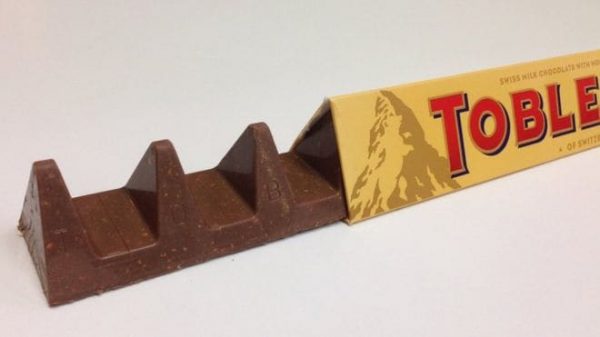