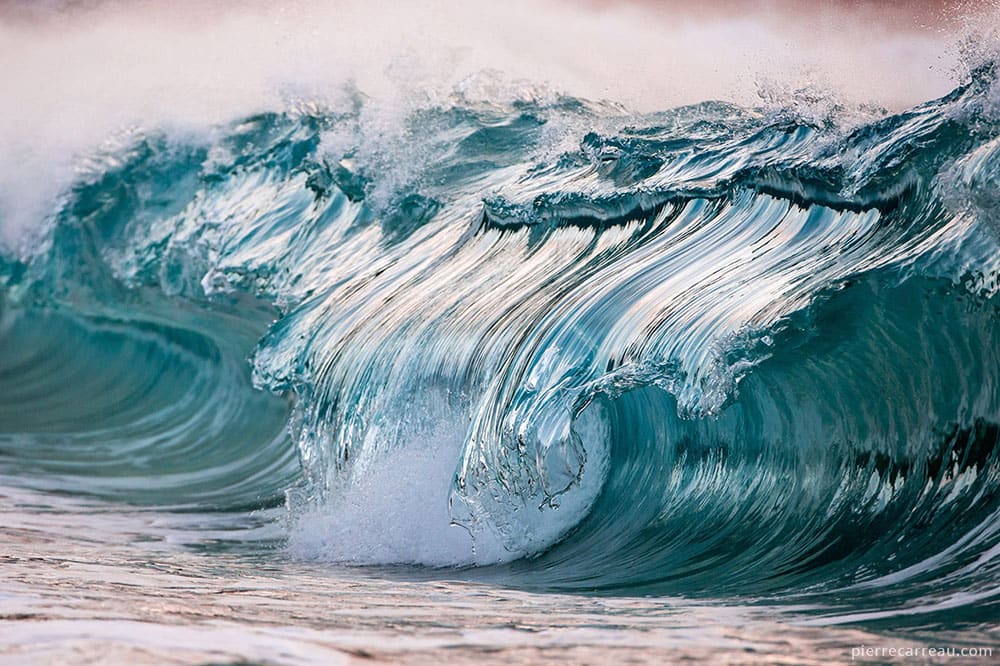 Photographer Pierre Carreau photos of the ocean is unlike any other typical picture of the sea, he captures the waves of the ocean at specific points to show there beauty as they approach for land. It looks though as if Pierre was able to freeze the waves at the specific point in time. Here are a few of the photos: 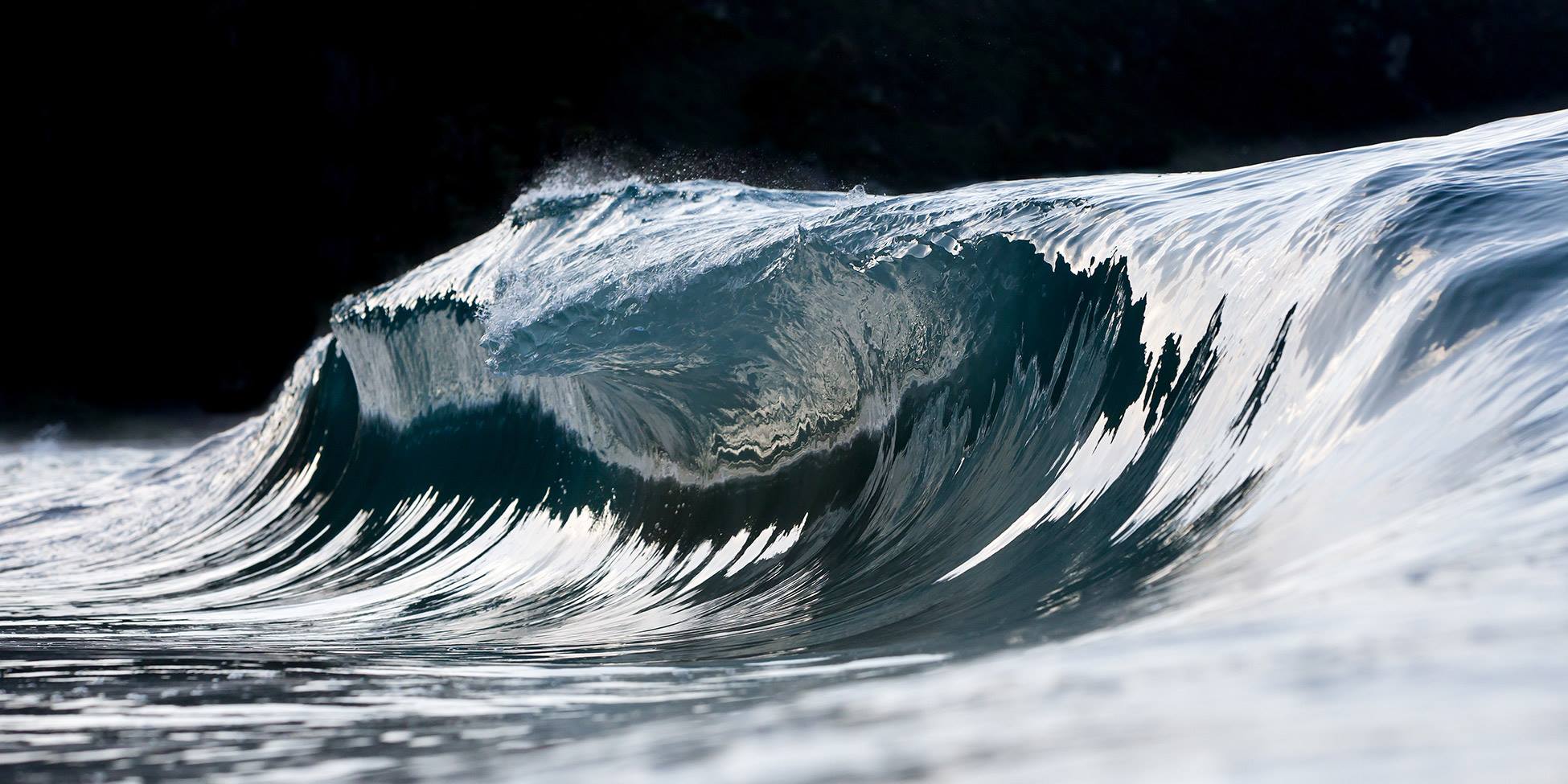 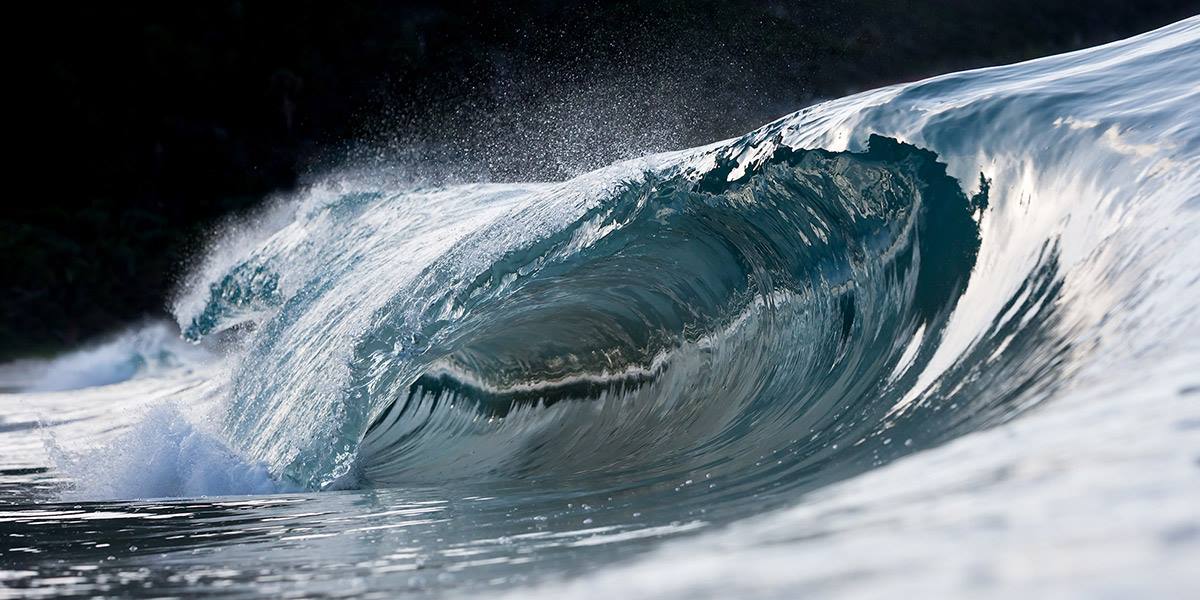 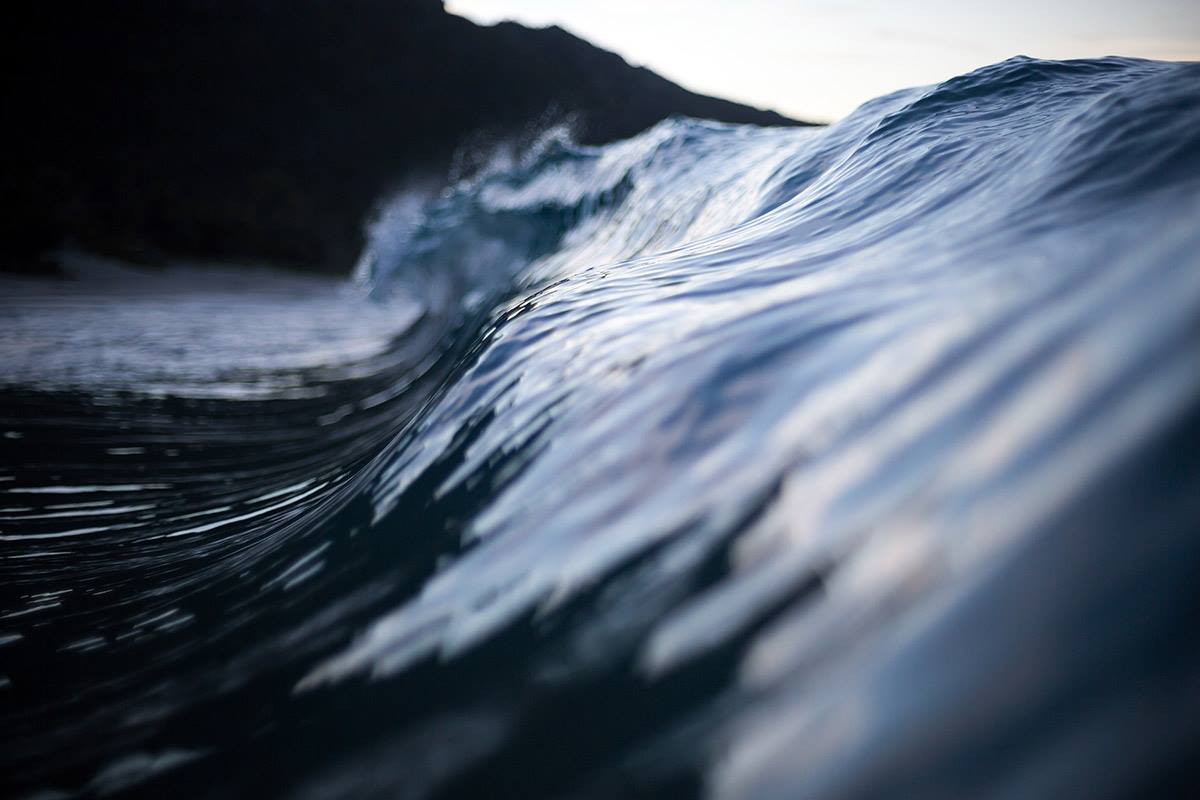 To see more of Pierre’s wave photos you can see them at his site.